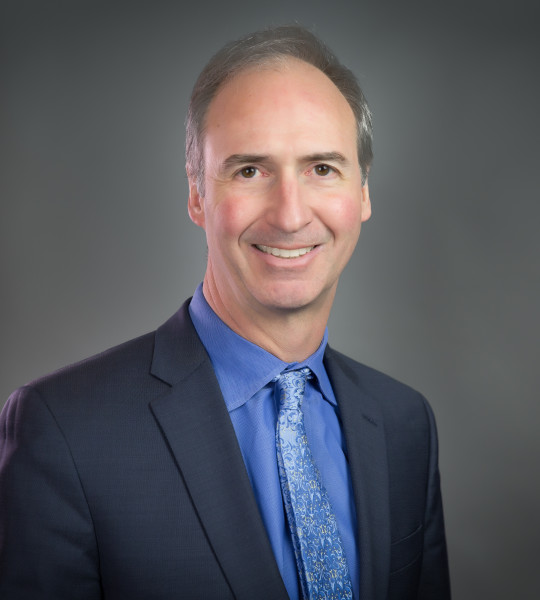 Mr. Grenier’s very first jury trial, a personal injury case, resulted in a $1.5 million judgment, the largest in Montgomery County, Maryland that year. In 1999, he obtained a record-setting $98 million jury verdict in a highly-publicized civil rights police misconduct case against the District of Columbia – to this day, that represents the highest verdict ever achieved against the District of Columbia Government. Most recently, in November of 2021, he won a $107 million personal injury jury verdict in Prince George’s County, Maryland Circuit Court.

Mr. Grenier regularly achieves 7 figure and 8 figure recoveries for his clients. Several years ago, he obtained a $26 million structured settlement for a client in New Jersey, whose son had been catastrophically injured by police officers. In 2010 alone, Mr. Grenier collected well over $20 million in settlements and verdicts for his clients, including an almost $14 million settlement in a wrongful death case against the Washington Metropolitan Area Transit Authority (WMATA) which runs the Metro Rail and Metro Bus system in Washington, Maryland, and Virginia. It is believed to be the single largest tort recovery in WMATA’s 40 year history.

Mr. Grenier won a $10.15 million verdict against Iran and others, arising out of the 1996 Khobar Towers bombing of U.S. military barracks in Dahran, Saudi Arabia – the incident formed the basis for the hit Jamie Foxx movie, “The Kingdom.”

Mr. Grenier was truly the national pioneer in the area of school violence. He successfully represented the estate of school teacher William “Dave” Sanders in a suit against Jefferson County, Colorado (and the Jefferson County Sheriff’s Office) arising out of the Columbine High School shootings. It was the only successful case arising out of the massacre, and his work was positively discussed in the 2010 book by David Cullen, “Columbine.” Several years later, Mr. Grenier acted as co-lead counsel in representing 20 families of victims in the April 2007 Virginia Tech Massacre, negotiating a settlement package on behalf of all participating victims totaling more than $11 million.

Mr. Grenier has a broad array of expertise, and is regularly called upon by clients from all over the country for legal help. He focuses primarily on serious personal injury, wrongful death, and civil rights matters. He has successfully battled state governments and the federal government on behalf of his clients. He is personally and intimately involved in every one of his client’s matters, and is never afraid to take a case through trial. His work is his passion and his unbridled enthusiasm and emotional investment in each of his cases is reflected not only in his results, but in what his clients say about him.

Mr. Grenier has made numerous television and radio appearances, including Good Morning America, Nightline, CNN’s Burden of Proof, Fox National News, Hollywood Extra!, BBC’s Live Over London, and National Public Radio, as well as local news and radio shows around the country. His cases have been featured in many newspapers, including the Washington Post, the Baltimore Sun, The Wall Street Journal, the Washington Times, the Los Angeles Times, the Denver Post, the Rocky Mountain News, the Richmond Times Dispatch, the Sacramento Bee, and numerous local newspapers and magazines.

He has served as a faculty member for the National Institute for Trial Advocacy, speaks and publishes regularly in the area of personal injury and civil rights law, and has frequently been called upon to serve as an expert witness in various areas of the law. He also regularly teaches Continuing Legal Education courses. He was a featured speaker at the NAACP’s annual national convention, addressing the topic of police brutality. He has also spoken at the National Crime Victim Bar Association.

Mr. Grenier received his undergraduate and law degrees from the University of Notre Dame (1985, 1988), followed by a clerkship with senior District of Columbia Superior Court Judge Sylvia Bacon. He has a stellar track record of 33 years of proven success.

Feel free to contact Mr. Grenier directly to speak about your matter. 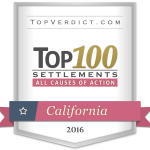 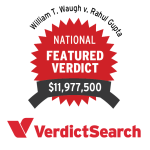